"This is a game that is entirely grounded in reality. We're trying hard to transport people to 1274 Japan. We're inspired by history, but we're not building it back stone by stone." - Nate Fox, Game director

Ghost of Tsushima is an action-adventure stealth game played from a third-person perspective. It features a large open world without any waypoints and can be explored without guidance. Players can quickly travel to different parts of the game's world by riding a horse. An item that acts as a grappling hook will be available to access areas that are difficult to reach.[2] The game features side quests and non-playable characters to interact with.

Players can engage in direct confrontation with enemies using weapons such as a katana, which can also be used to chain up a series of fatal strikes after highlighting specific enemies. Alternatively, using stealth allows one to evade enemies and strike them silently with tools such as firecrackers to create distractions, smoke bombs to disorient alerted foes, and kunai for striking multiple enemies. One-versus-one dueling with non-playable characters is also optional.

The game is set on Tsushima Island in the late 13th century. It will feature a diverse assortment of regions and buildings such as countrysides, fields, shrines, ancient forests, villages, farms, mountainscapes, and various landmarks. Players will encounter numerous characters, friends, and unlikely allies while adventuring.[6]

Game director Nate Fox said: "This is a game that is entirely grounded in reality." "We're trying hard to transport people to 1274 Japan. We're inspired by history, but we're not building it back stone by stone. We're not trying to rebuild Tsushima island. Our protagonist is a work of fiction. We actually thought about using some historical figures, and we asked some people who are more culturally aware than us and they said that it would be insensitive, so we didn’t do it."[7]

The protagonist, Jin Sakai (Daisuke Tsuji), is a samurai warrior. His friend and companion Masako is a female samurai. The main antagonist is the ruthless and cunning general Khotun Khan of the Mongol Empire. Other characters include Onibaba, the High Priestess (Hira Ambrosino), and Ippei the Monk.

Set on Tsushima Island in the year 1274, the game revolves around one of the island's last samurai, Jin Sakai, during the first Mongol invasion of Japan. The armies of the Mongol Empire, utilizing weapons and military tactics unknown to the Japanese, have conquered and devastated many countries and Tsushima is all that stands between them and the mainland of Japan. The island was devastated by the first wave of the Mongol invasion; its samurai forces were easily defeated, allowing the invaders to conquer large swaths of territory where they terrorize the local inhabitants and gather resources to build up their strength. Jin is one of the few survivors of his clan, wiped out while trying to defend the island. With his world shattered, Jin realizes that the way he was trained to fight is useless against such a powerful enemy. Ultimately, he must learn the way of the Ghost, an unconventional fighting style that emphasizes small-scale attacks, creating fear in the minds of the enemy, and using their own weapons against them, to defeat the Mongols and prevent them from launching a full invasion of the mainland. 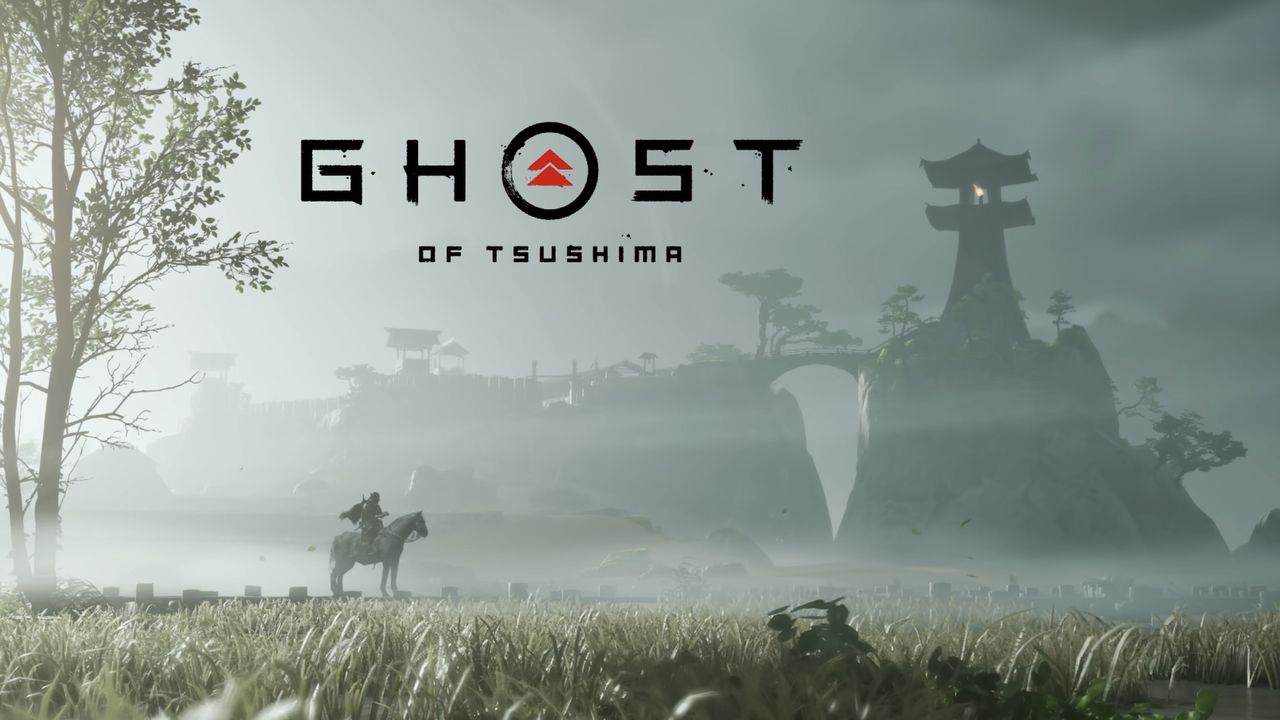